Some have described it as an “aha” moment. Some describe it as a light turning on in your head. Others believe that creativity is governed by the right side of your brain. Many have tried to find a way to encourage creativity through the arts. Today, it seems, that many try to describe it in a catch phrase like “think tank”,  “project based”, “methodology for innovation”, “self activity” or “ideation”. What exactly is it and why do some people believe it is so important? Why is it more important than ever to be able to think creatively?

Generally, we do know that being creative comes naturally for kids than adults. Many educators think that if you don’t encourage young children to develop their creative thinking by Kindergarten, it is much more difficult to do so later. Self expression at an early age helps to form an identity and confidence. Creativity in children can include activities such as building blocks, story telling, play acting, music, drawing, coloring and all sorts of other activities. Play is an essential part of being creative and kids love to have FUN. 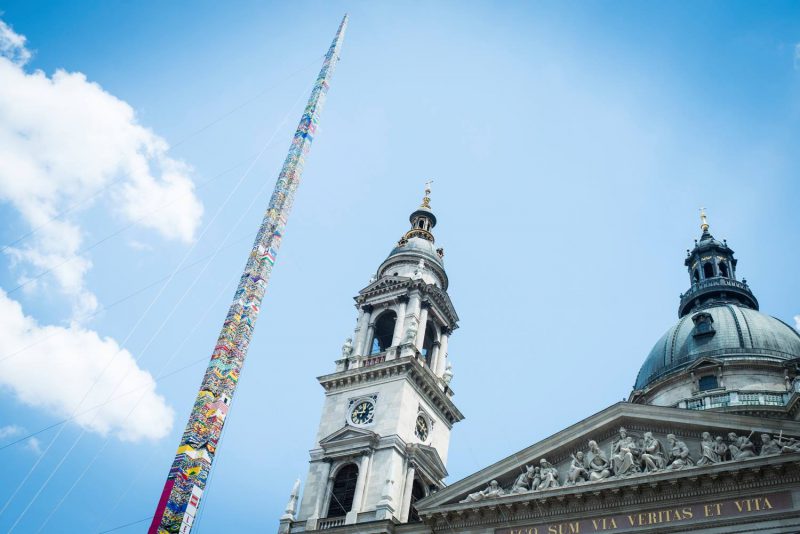 The Creative Learning Spiral as described by Mitchel Resnick in his book.

Imagine: In our example, the children start by imagining a fantasy castle-and the family that lives inside.

Create: It’s not enough to imagine. The children turn their ideas into action, creating a castle, a tower, a story.

Play: The children are constantly tinkering and experimenting with their creations, trying to build a taller tower or adding new twists and turns to the story.

Share: One group of children collaborates on building the castle, another group collaborates on creating the story, and the two groups share ideas with one another. Each new addition to the castle suggests a new story and visa versa.

Reflect: When a tower collapses, the teacher comes over and encourages the children to reflect on why it fell. How could they make it a more stable tower? The teacher shows them pictures of skyscrapers, and the children notice that the bottoms of the buildings are wider than the tops. They decide to rebuild their tower with a wider base than before.