“For several years I sat at the Kindergarten table-top . . . and played . . . with the cube, the sphere and the triangle- these smooth wooden maple blocks . . . All are in my fingers to this day.”

“The virtue of all this lay in the awakening of the child-mind rhythmic structure in Nature-giving the child a sense of innate cause-and-effect otherwise far beyond child-comprehension. I soon became susceptible to constructive pattern evolving in everything I saw. I learned to “see” this way and when I did, I did not care to draw casual incidentals to Nature, I wanted to design.” – Frank Lloyd Wright: An Autobiography

Plastic Arts are those visual arts that involve the use of materials such as clay, plaster, wood, gold, silver or copper, for instance, that can be moulded or modulated in some way, often in three dimensions. Toys or building blocks are what most of us grew up playing with. These days, there are so many more toys to choose from for kids to play with and learn from. I have tried to break them down into four architectural different types.

My finest building block creation at age 7. A chaotic roof structure with one large open space underneath where I believe Batman lived. 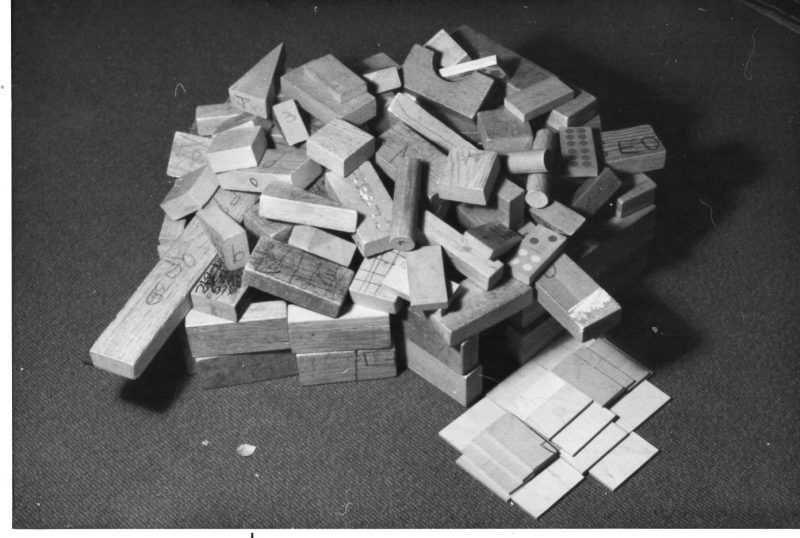 The Hagia Sophia of building blocks

Frank Lloyd Wright played with Froebel Gifts is what they are called. It is very easy to see how Frank Lloyd wright was influenced by the building blocks. 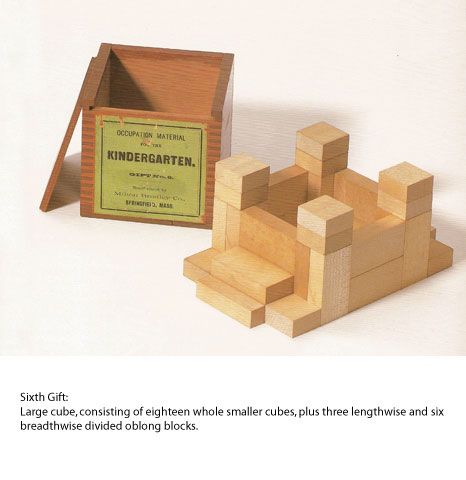 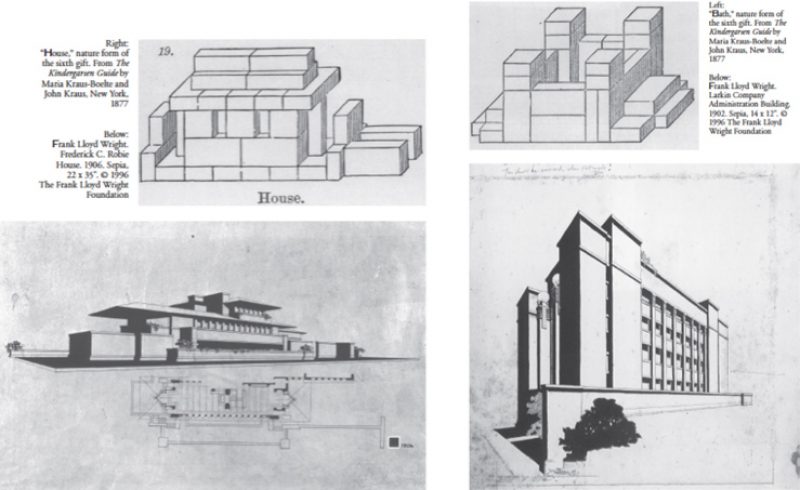 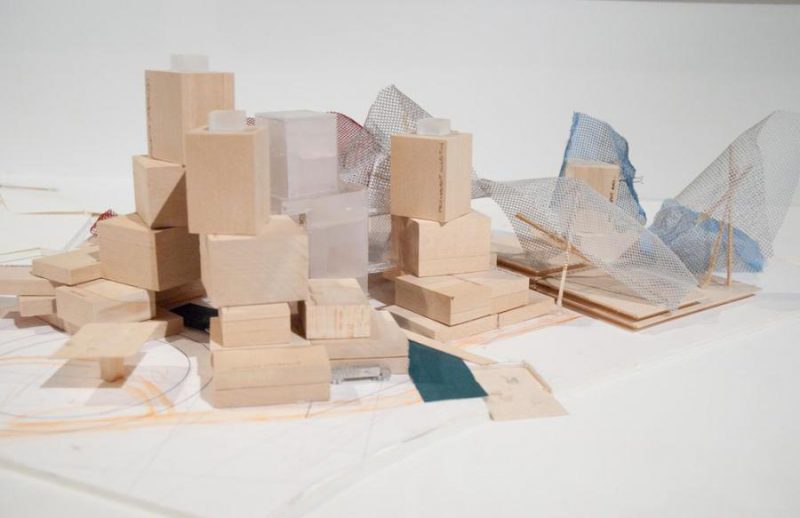 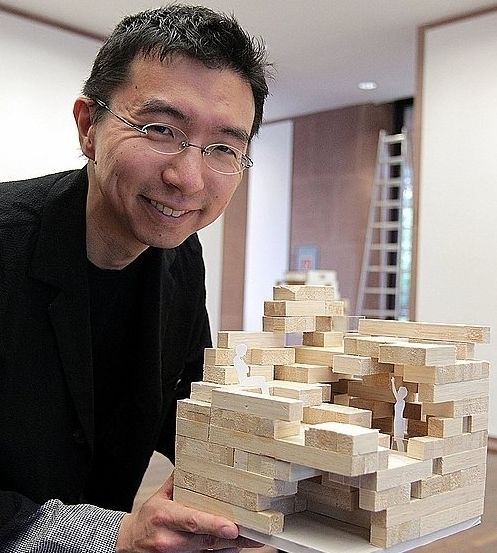 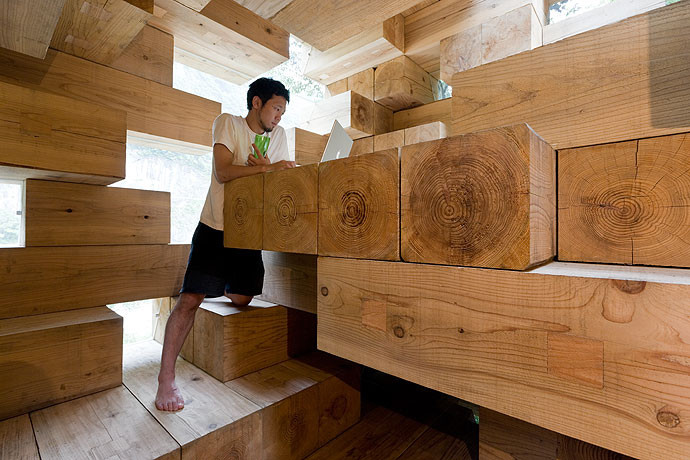 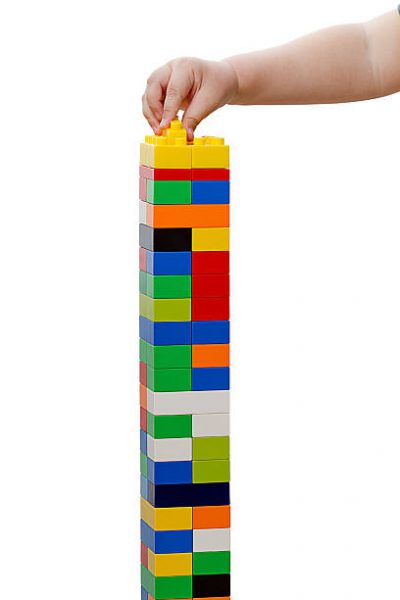 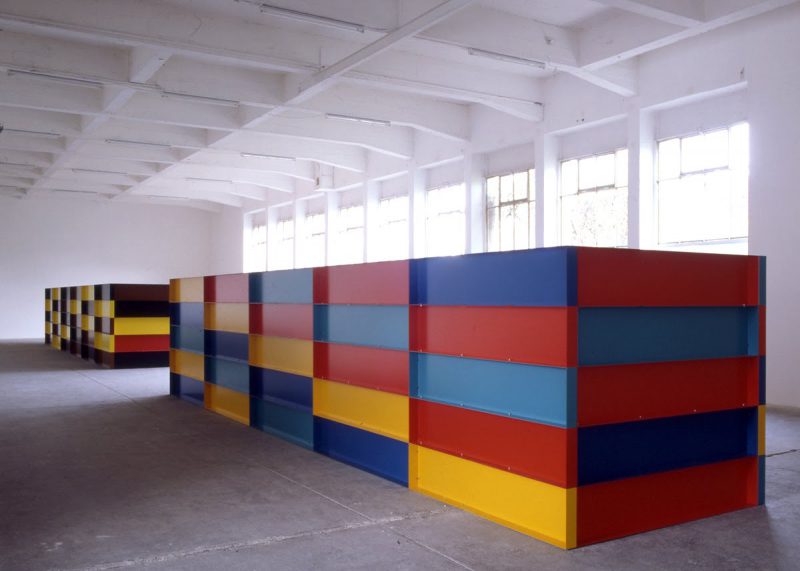 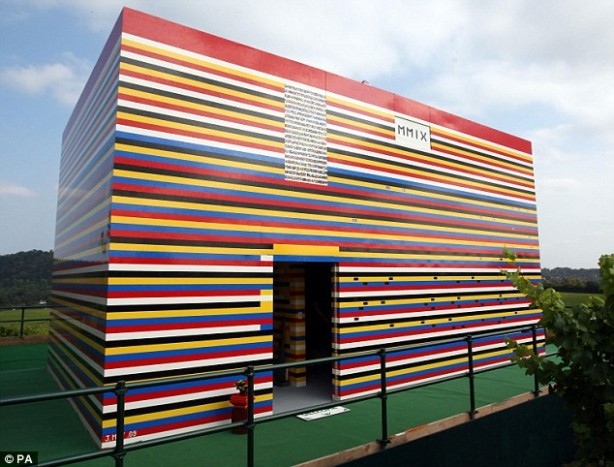 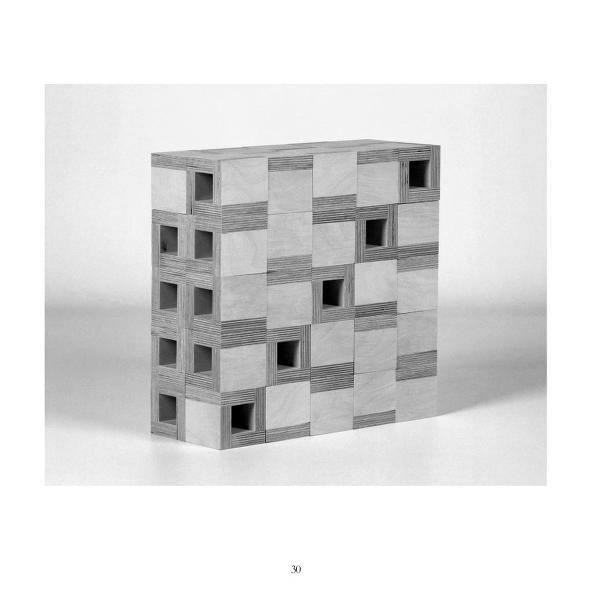 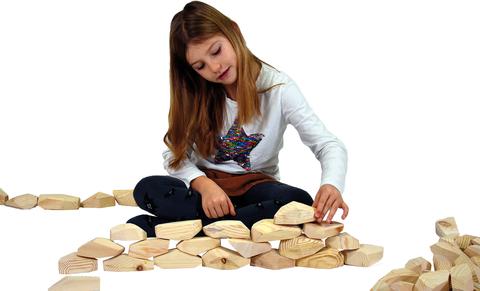 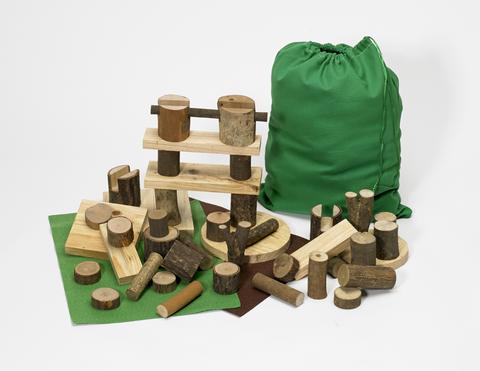 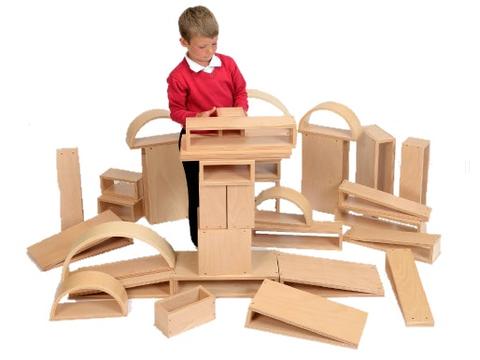 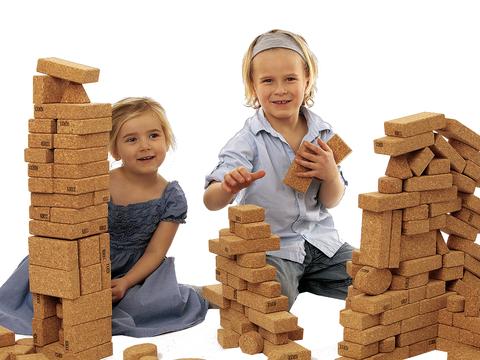 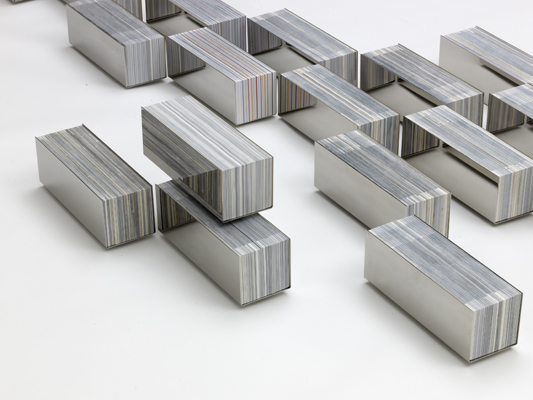 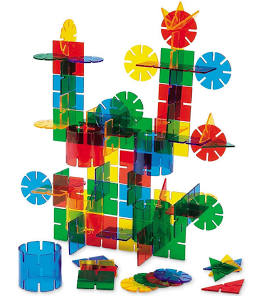 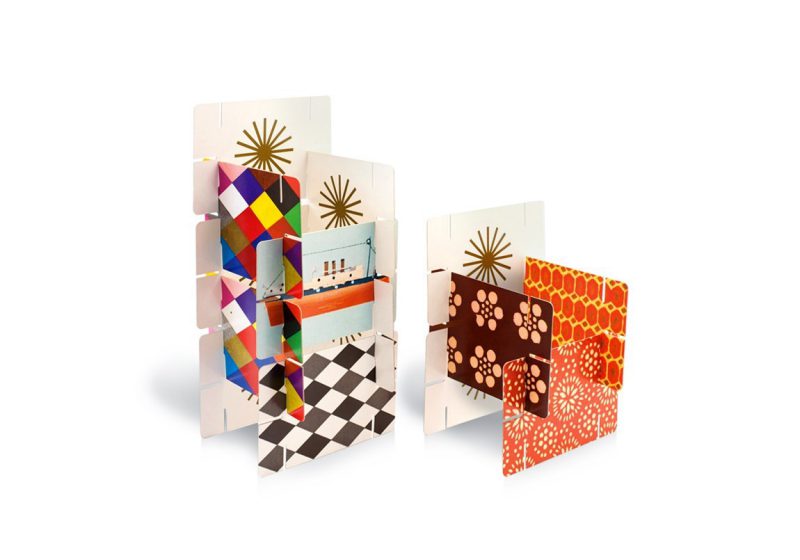 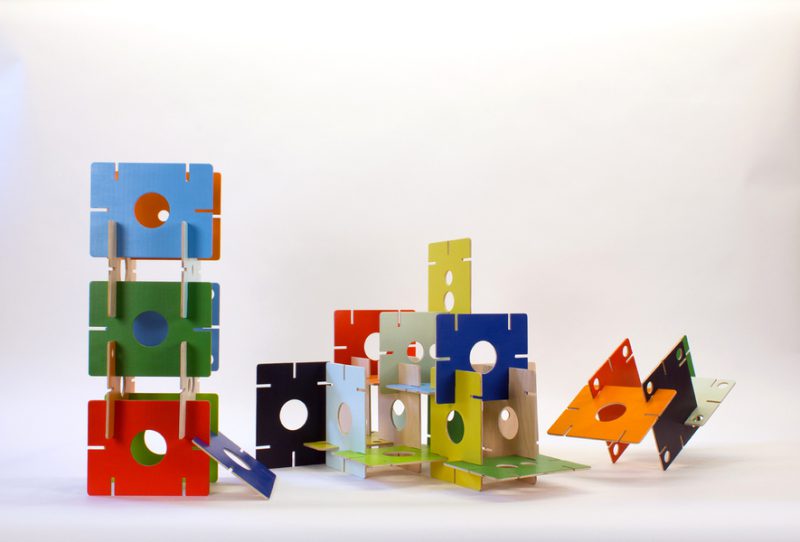 Eames Redux: Homage to the House of Cards – Heidi Pollard 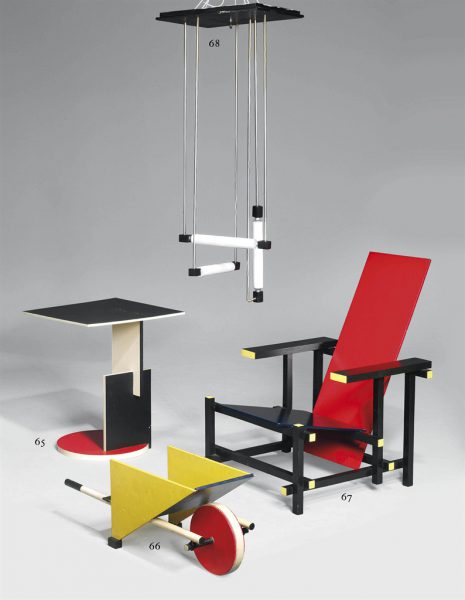 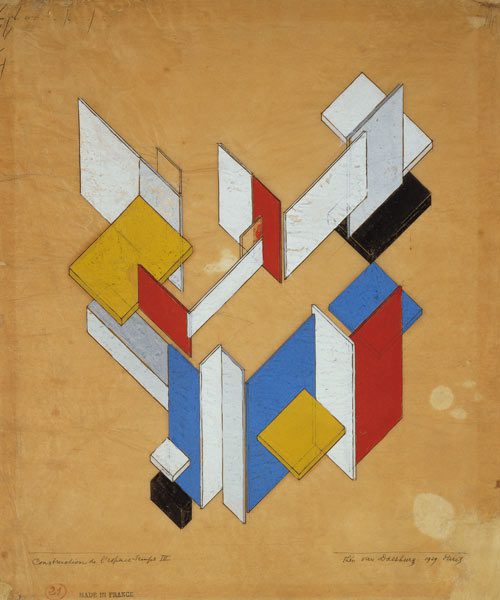 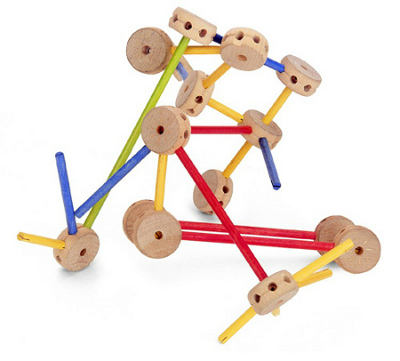 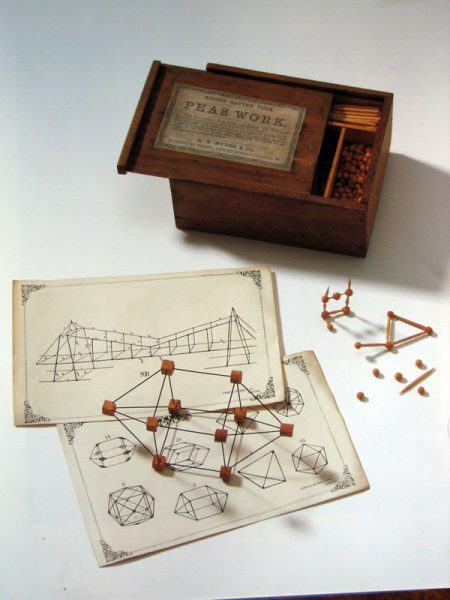 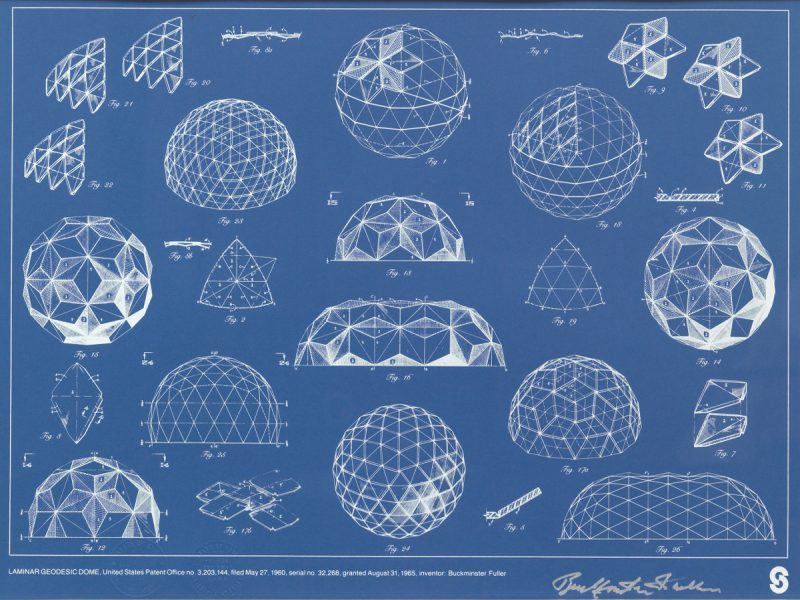 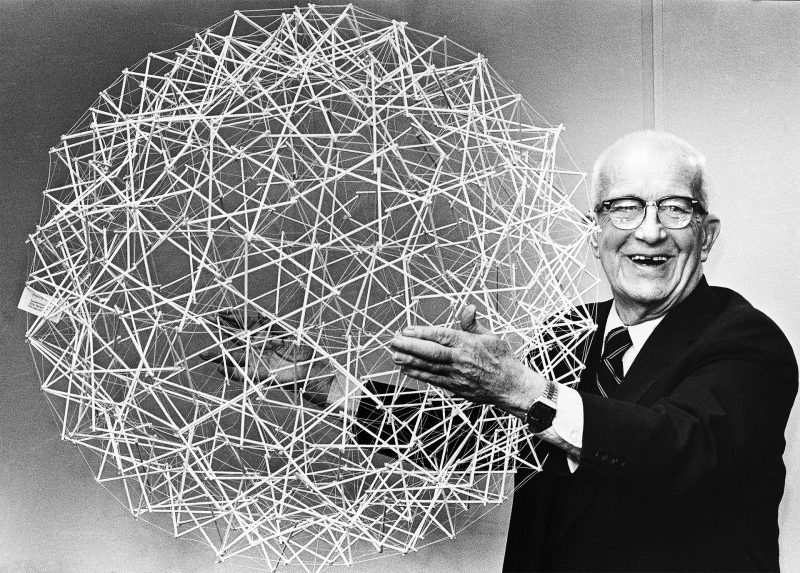 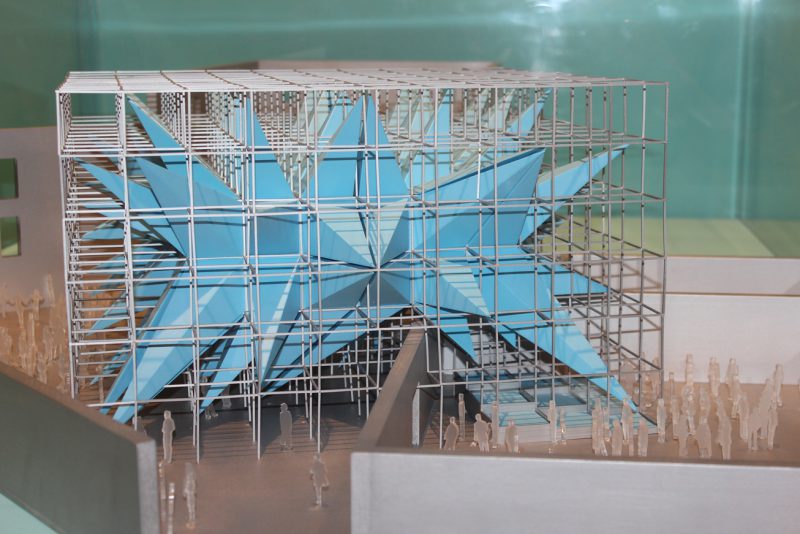 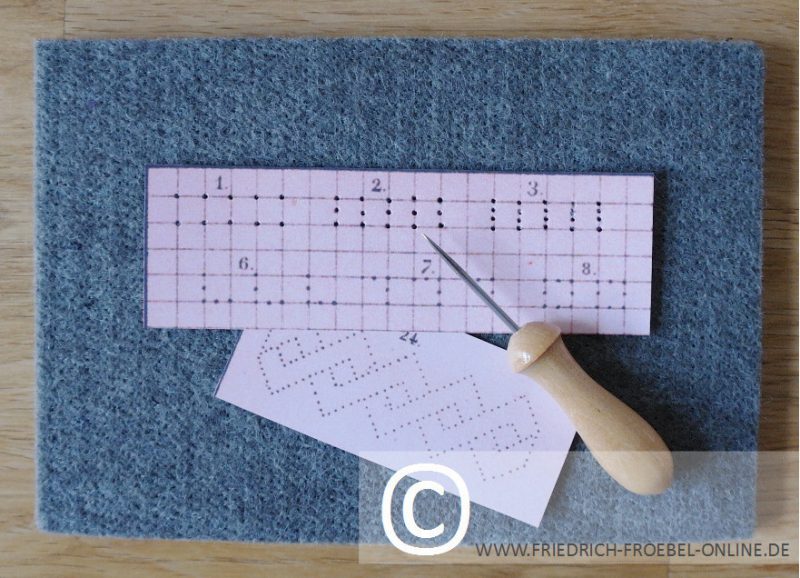 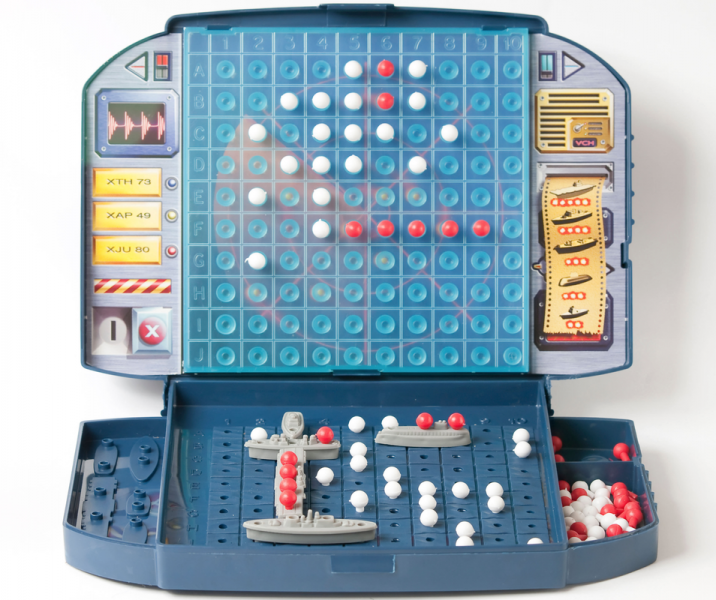 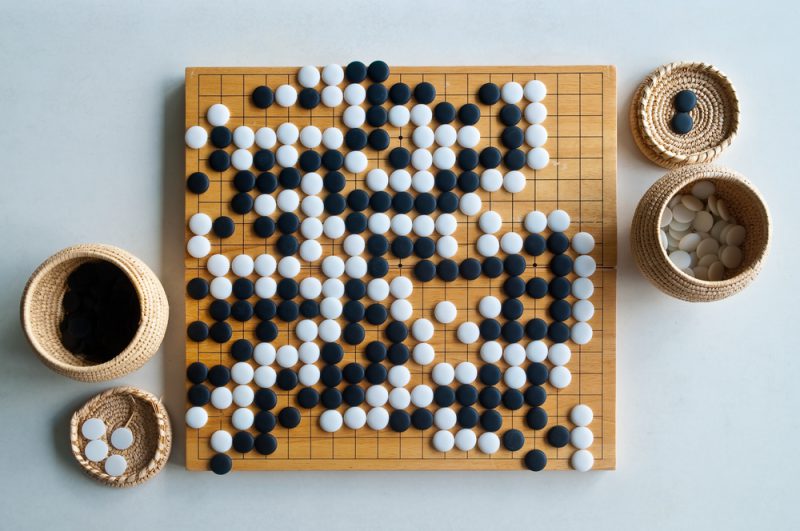