The 1952 invention of the pontoon motorboat in the United States is credited to a farmer who lived on the Horseshoe chain of lakes, near Richmond, Minnesota. Ambrose Weeres put a wooden platform on two columns of steel barrels welded together end-to-end, creating a sturdy deck that would be more stable on a lake than a conventional boat. Living in the “Land of 10,000 Lakes”, Weeres thought this idea might be marketed. The first boat was “The Empress”. He built a few boats and sold them with the help of dealers. He started Weeres Industries to meet unexpected demand. Weeres, later called “Mr. Pontoon”, was elected to the Minnesota Marina Hall of Fame – Wikipedia 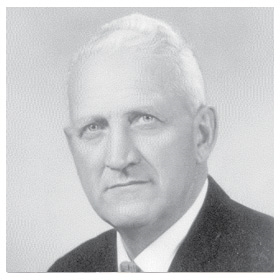 I like to think that the Minnesota pontoon boat of yesteryear is alive and well and takes on many different shades of the same basic experience and construction. 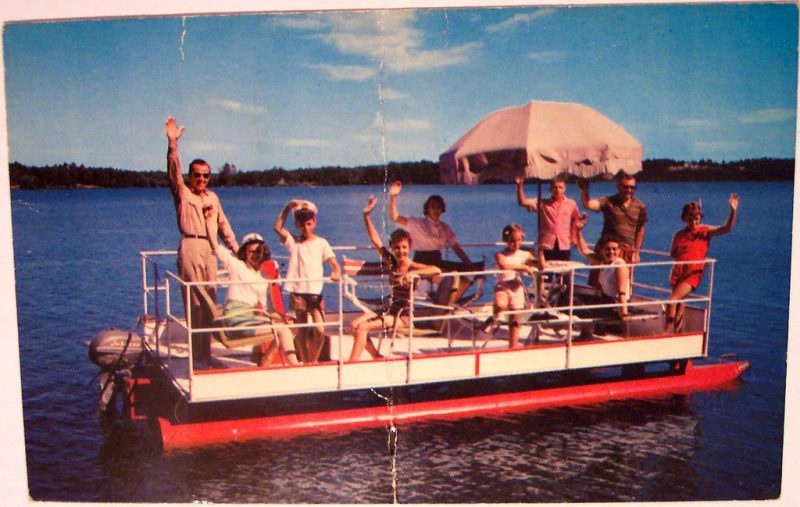 In addition to boats, pontoons have had many different uses including floating docks (jetty), floatplanes and pontoon bridges. Pontoon is also describe as a similar vessel like a hull, fenders or tubes.

The term ponton styling may have derived from the wartime practice in Germany of adding full-length tread armor along each side of a tank, attached primarily on the top edge—which resembled pontoons. As this roughly coincided with automobile styling trend where bodywork, especially running boards and fenders, became less articulated—with cars carrying integrated front fenders and full-width, full-length bodywork—the design took on the “pontoon” or “ponton” descriptor. – Wikipedia 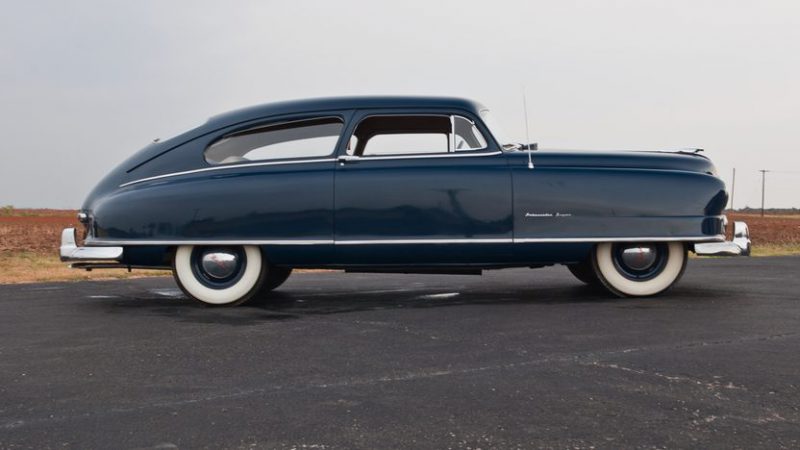 Today, you can still see the influence of pontoon styling in most cars even the most exotic supercars. 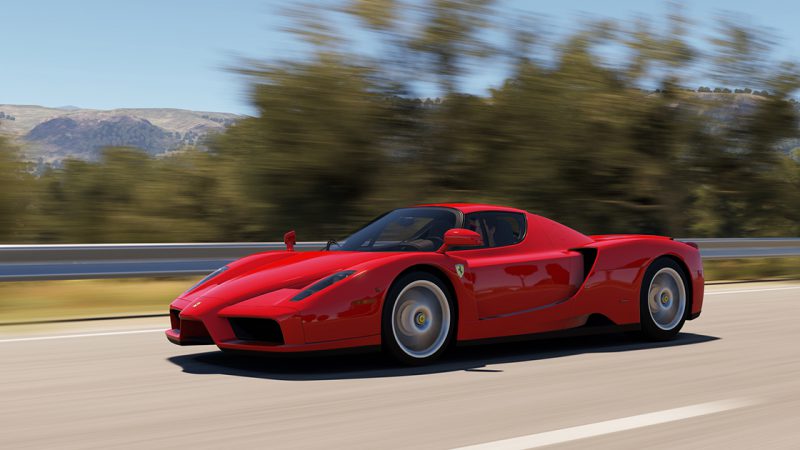 If you look around you will notice all sorts of pontoon shapes. 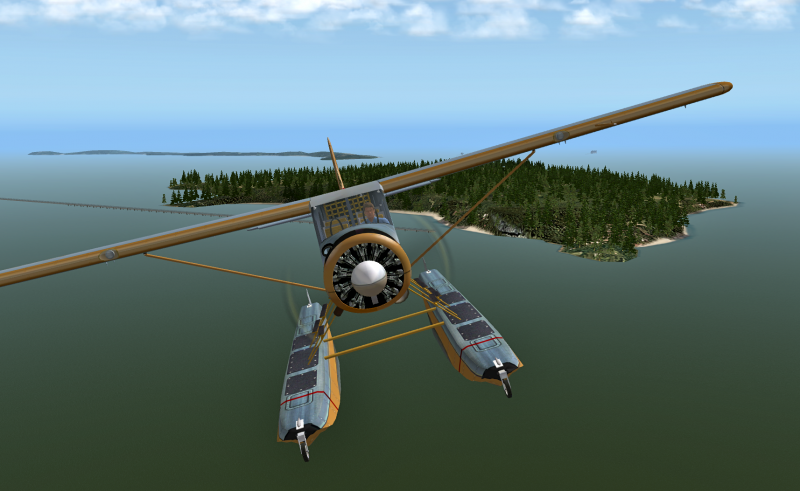 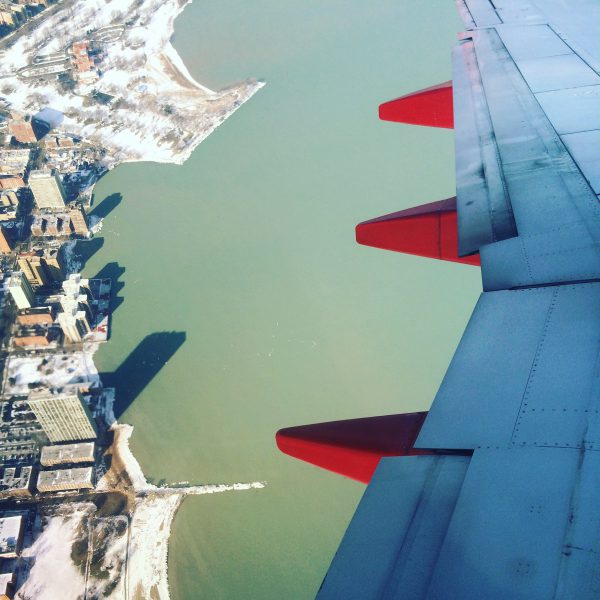 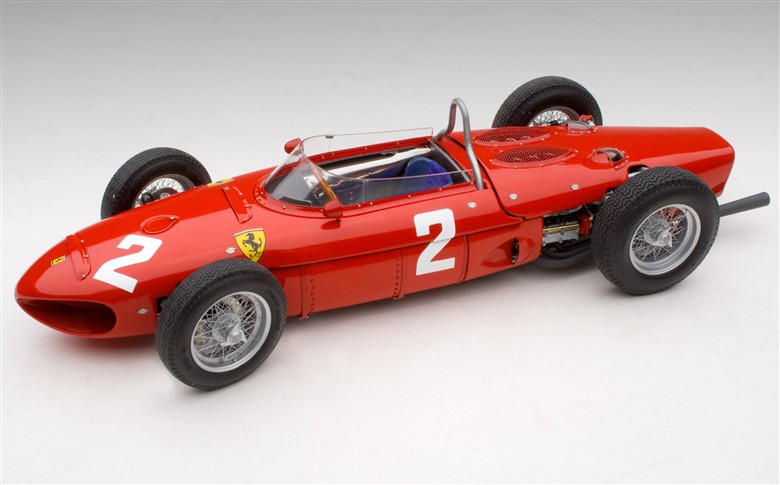 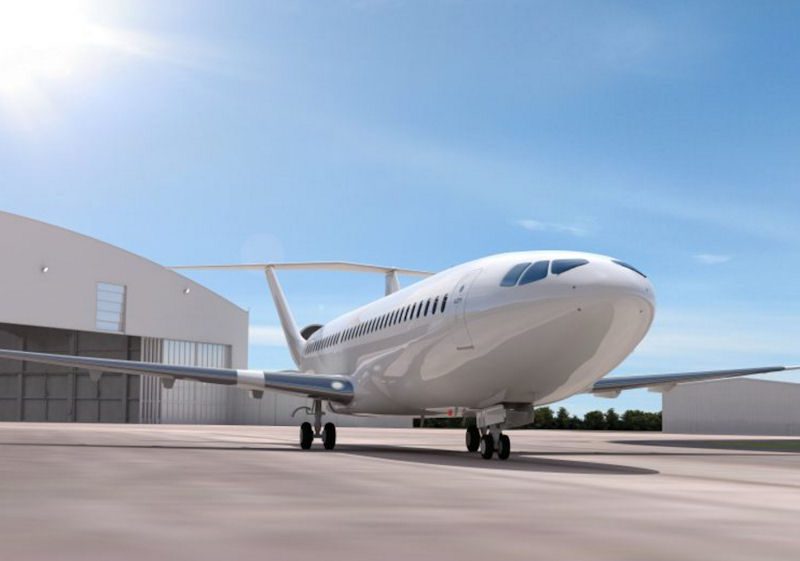 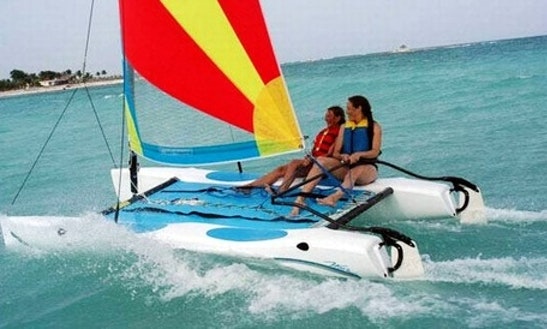 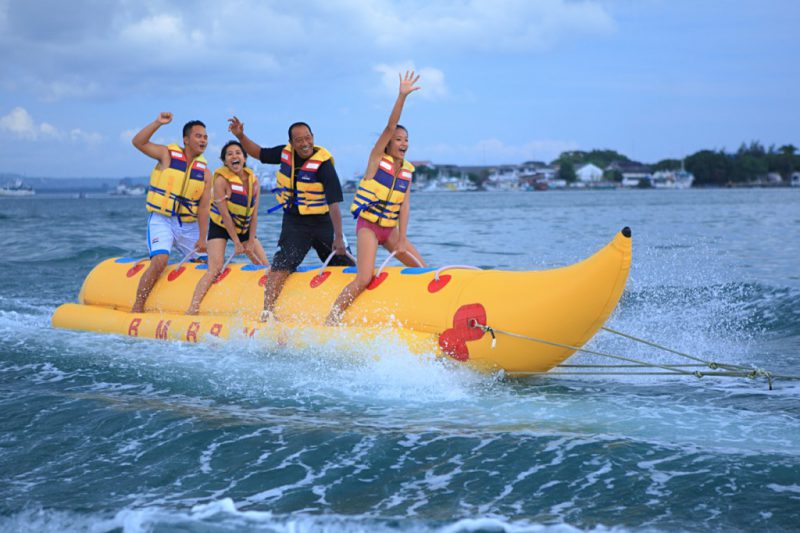 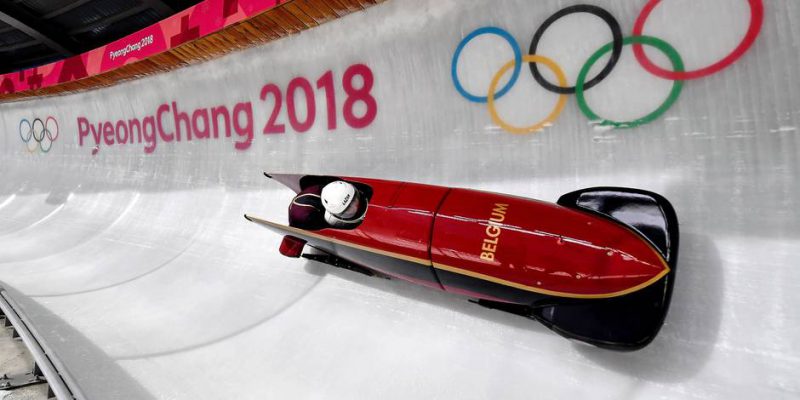